For any room, in any home.

Help and hope you can activate now. Introduce a wellness product to enhance the cognitive functioning and brain health of your loved ones. 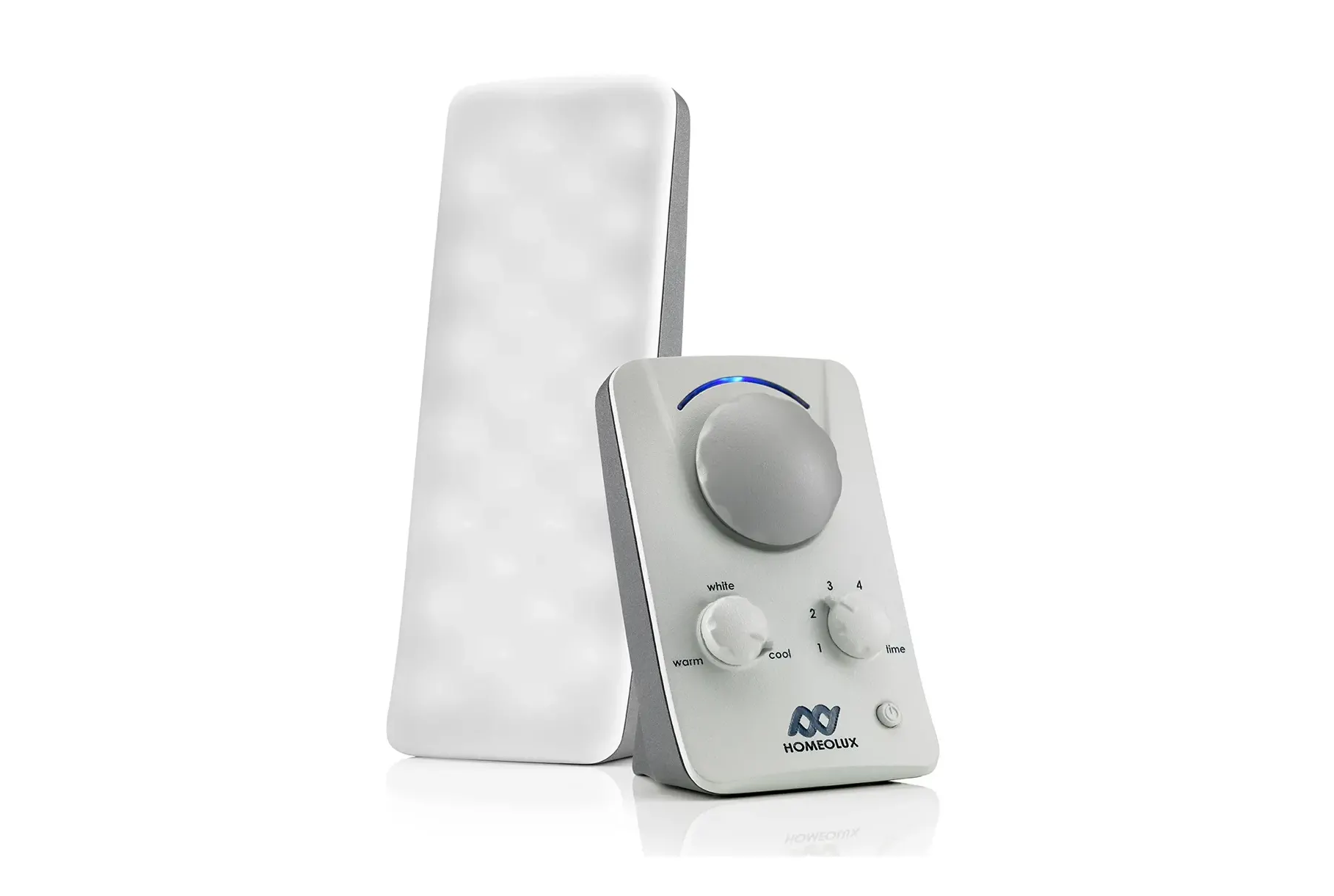 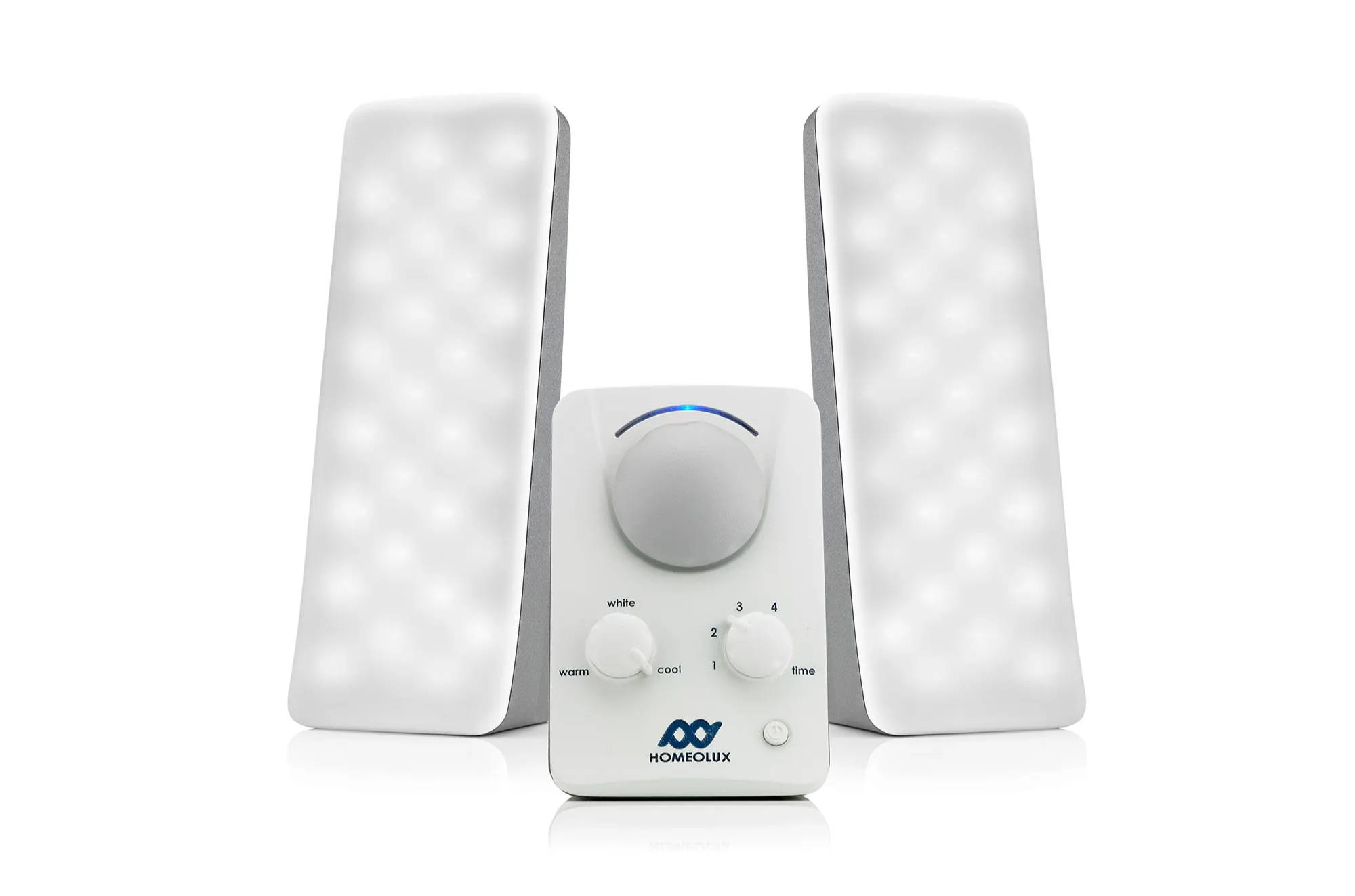 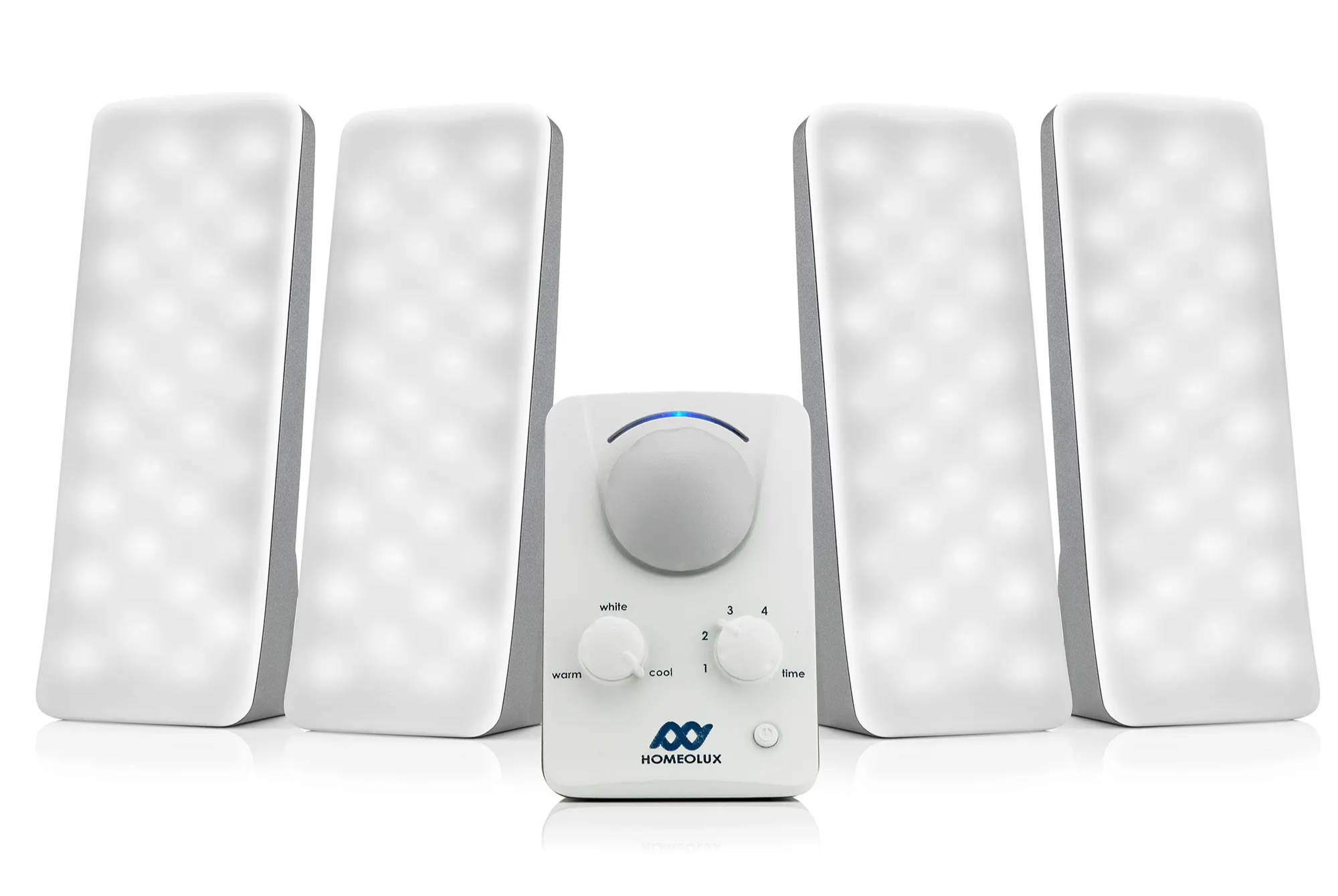 BEACON40® light systems are designed to fit seamlessly into any room in your home or office.

If not completely satisfied, contact support and arrange for a hassle free return. All you pay is shipping and handling costs.

We understand that the challenges for families facing Alzheimer’s and dementia are unique and unexpected. You are not alone; we all learn from each other. Here are stories that caregivers and families have shared with us.

“Seeing improvement in his everyday behavior.”

My grandfather sits in the same armchair in the living room in the evening hours. The Beacon40 lights are placed on the adjacent wall about one meter from his armchair. They stay on each day until he leaves the room. Lately, his home attendant reports that she is seeing improvement in his everyday behavior and orientation!

“He feels more calm and focused.”

My father is 88 years old with a medical history of heart attack. 1 ½ years ago, he had a car accident crashing into a parked car. He did not recall how it happened. He has been using Beacon40 lights daily since April 2018 in the evenings. He does not find it difficult to use and says he feels more calm and focused. He says it's "very calming." I noticed him to be more balanced and coordinated since using the lights. He has improved attention and the ability to recall details of conversations. I'm very pleased with the results we have been seeing so far.

My grandmother likes to sit on her couch in the morning with Beacon40 lights placed across from the couch. Since she started using the lamp, we have seen some improvement in my grandma's mental acuity. My grandfather and my aunt (her daughter) also say that she requires fewer reminders to do certain things.

Since using these lights, dad has started making jokes (he hasn't done that in a while) and he is taking an active interest in his grandchildren. He is also more focused, and more attentive to his surroundings than he has been in a long time.

Easy set up. All you need is a standard screwdriver and you’re all set.

Set the lights to your preferred tone, time, and brightness.

Enjoy your regular routines in a whole new light.